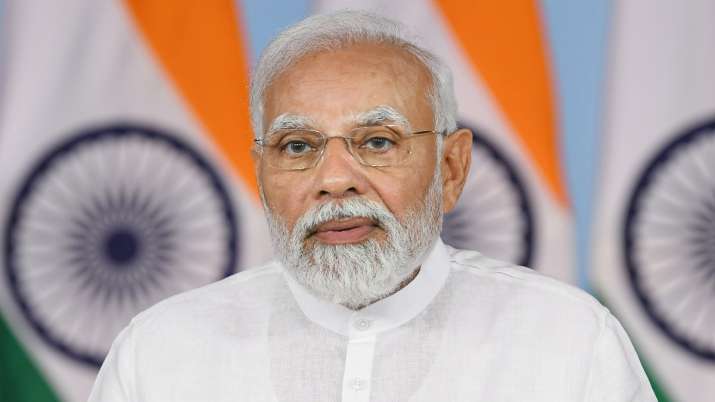 Highlighting the role of the telecom sector in the country’s development, he said the country would be able to launch its own 6G services by the end of this decade.

Speaking on the occasion of the Silver Jubilee celebrations of the Telecom Regulatory Authority of India (TRAI), Modi said, “Over time, 5G will contribute US 4 450 billion to the Indian economy.

“By the end of this decade, we will be able to launch 6G services, our task force is working on it. Our efforts will help our startups become world champions in the telecom sector and 5G technology,” he said.

He launched a 5G test bed, created by a multi-institute collaborative project comprising of eight institutions led by IIT Madras.

“The 5G test bed is an important step towards the country’s self-reliance on critical and modern technology in the telecom sector. 5G technology is also going to bring positive changes in the governance system of the country, ease of living and ease of doing business.” The Prime Minister said.

The facility will boost growth in every sector of agriculture, health, education, infrastructure and logistics, creating huge employment opportunities, the Prime Minister said.

Referring to the situation before 2014, he said that growth was slow and investment had increased one and a half times in the last eight years.

With the new initiative taken by the government, the Prime Minister further said that call and data rates in India are cheaper than in other countries.

Also read | Noida: May 22 Supertech Twin Towers will not be demolished – why here

Also read | WPI inflation record high of 15.08% in April due to increase in prices of all items 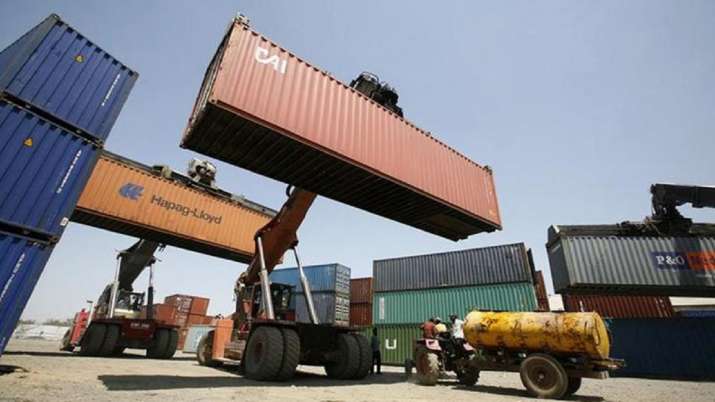 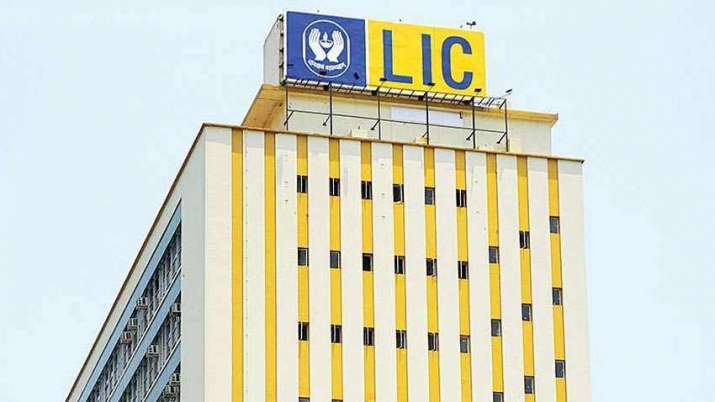