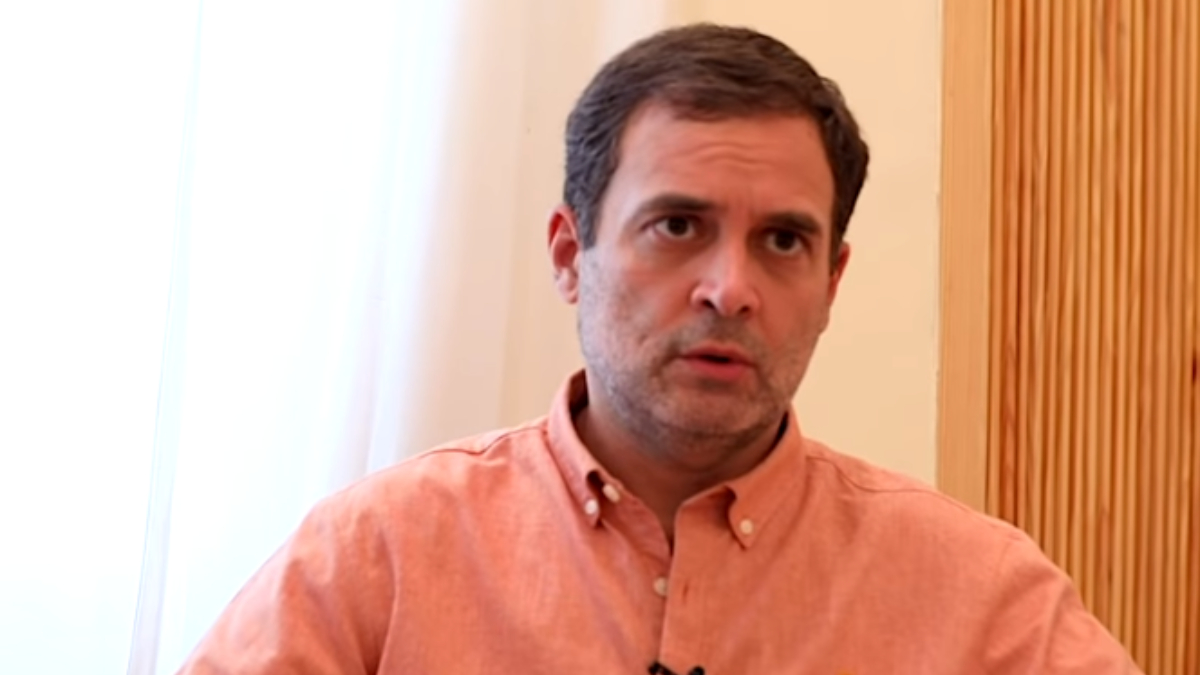 Gandhi shared a compilation of news reports on Twitter, accusing the social media giant of helping the BJP reach out to voters during the election.

He also shared a report from Al Jazeera and The Reporters Collective claiming that Facebook had offered the BJP a cheaper deal for election advertising than other political parties.

In the Lok Sabha, Congress president Sonia Gandhi on Wednesday called on the government to stop alleged “systematic interference” by Facebook and other social media giants in India’s electoral politics.

“I urge the government to stop the systematic interference and influence of Facebook and other social media giants in the electoral politics of the world’s largest democracy. This is outside party politics,” he said, referring to his Zero Hour.

Sonia Gandhi said, “We have to protect democracy and social harmony, no matter who is in power.”

Debt-ridden Argentina signs IMF deal that ‘discourages’ use of cryptocurrency 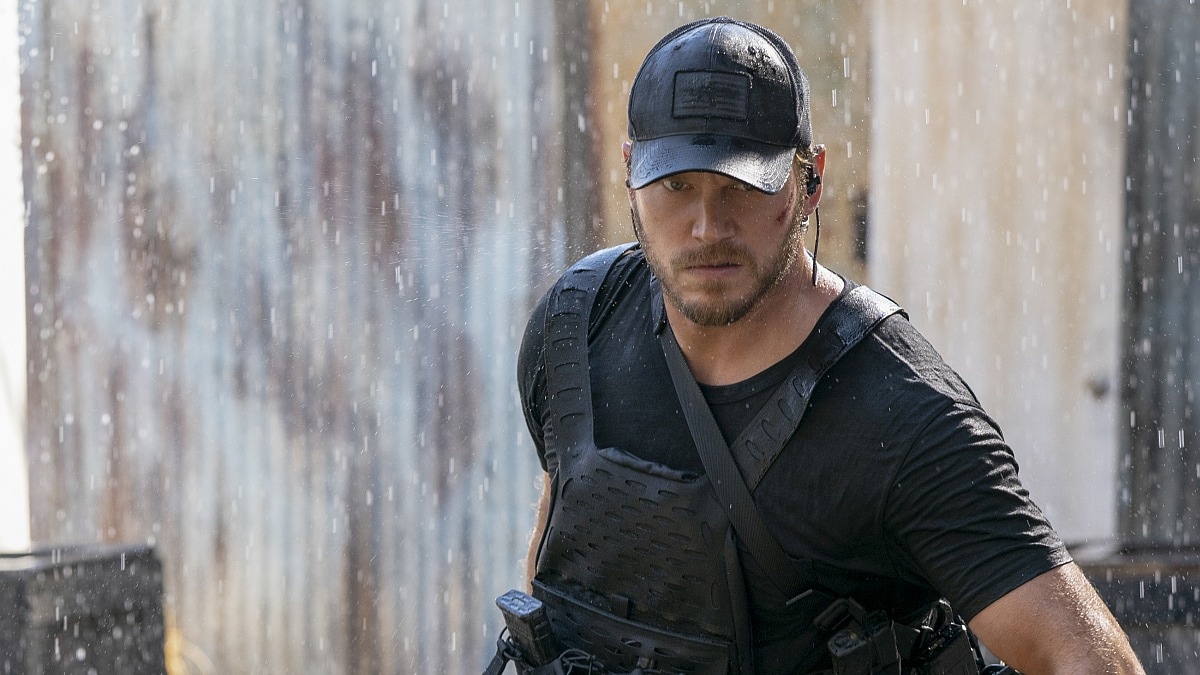 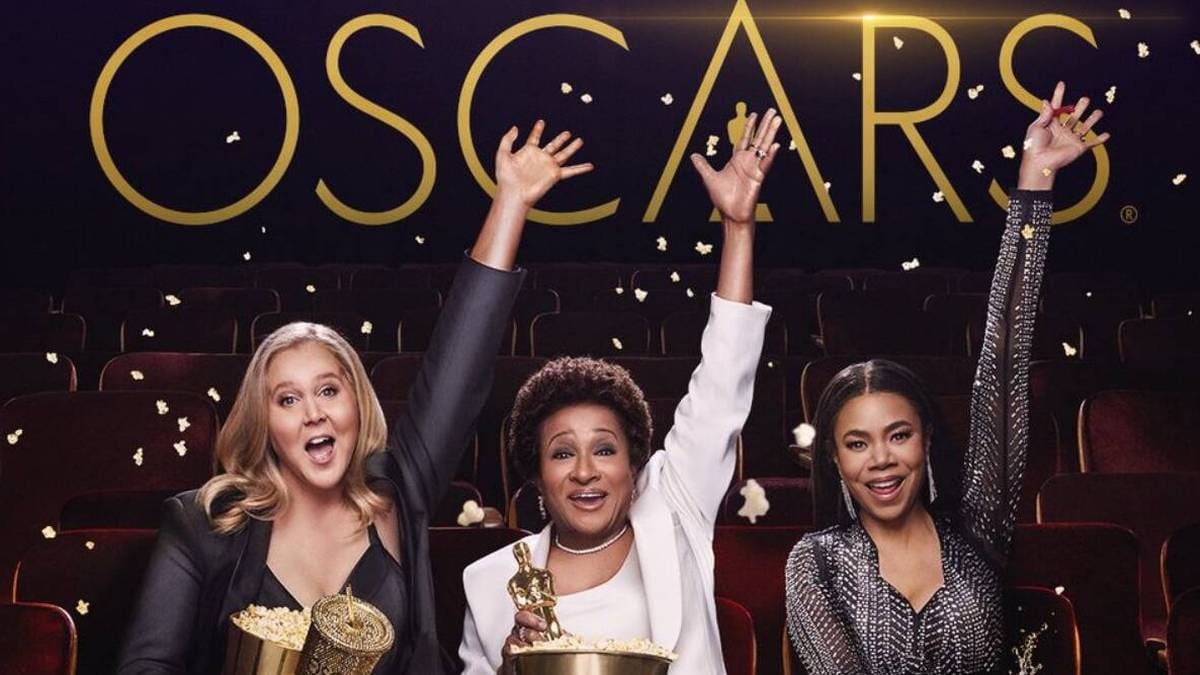