The death of someone naturally causes grief for those close to them and those who shared a bond with the bereaved. It is a common practice for people to gather to mourn the death of someone they know during their lifetime. At this sensitive time, it is important that you follow some unspoken etiquette so that you do not interfere in anyone’s grief. Here is a list of do’s and don’ts of a funeral

It is important to wear modest clothing when attending a funeral. Don’t wear anything flashy. This is not the time to make a bold fashion statement so stick with subtle colors and avoid being extra casual with the outfit.

What not to say?

There are some issues that should not be raised when attending a funeral. Details of the death of one of them. It should not be closed during discussions with the family. Be aware in advance or wait for the right time to know the details of the disease. Phrases that may seem comforting, such as “he’s in a better place” and “the pain will subside over time,” should be avoided. Remember, silence, pause or hug has power and meaning.

Mobile phones should be kept off while attending someone’s janaza. Refrain from using cell phone for trivial purposes as it seems to be sensitive to other person’s feelings. With the consent of the family and taking pictures of a tasteful subject may be encouraged so that the memories of that time are preserved.

Children should not attend funerals if they can cause some kind of disturbance. If the kids know exactly what happened and what the rally was for, they should definitely be given a choice.

If food and drink are served at the funeral, avoid overeating. Eat before watching the service gathering. You didn’t want to come across that person just to eat! Limit alcohol consumption as it carries the risk of stepping boundary.

Embracing and honoring the religious element of the funeral procession is encouraged. If the faith of the dead does not unite with you, observe and embrace. Tradition is an important aspect of a funeral so do not disrespect it in any way. 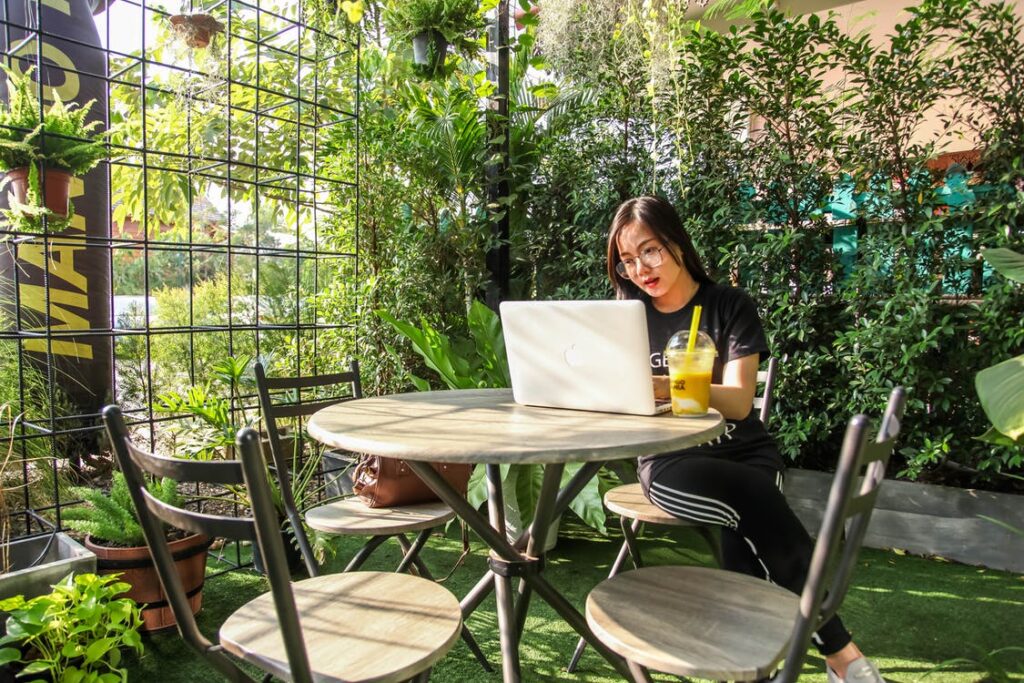