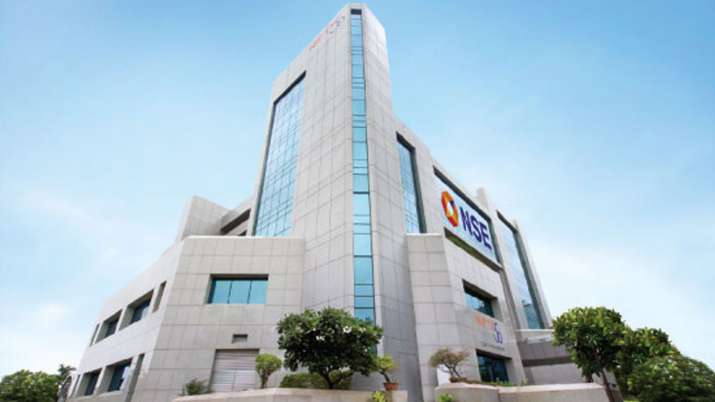 News of Chitra Ramakrishna Expedition: The Income-tax department on Thursday raided the premises of former NSE MD and CEO Chitra Ramakrishna and group operating officer Anand Subramanian in Mumbai as part of a tax evasion probe against them, official sources said.

The purpose of the search was to gather evidence of financial irregularities and tax evasion against the two, they said.

Officers from the Mumbai Investigation Branch of the Income Tax Department raided the premises of Ramakrishna and Subramanian in the morning.

Ramakrishna was named after a recent SEBI order appointing Anand Subramanian as the Group’s Operating Officer and Advisor to the Managing Director (MD) of the Exchange.

The Securities and Exchange Board of India has accused Ramakrishna and others of misconduct in appointing Subramanian as chief strategic adviser and re-appointing him as group operating officer and adviser to the MD.

The SEBI order added that Ramakrishna had shared some internal confidential information with Yogi, including NSE’s financial and business plans, dividend situation and financial results, and even consulted with him about evaluating the performance of Exchange staff.

Ramakrishna and Subramanian have been banned from associating with any market infrastructure company or any intermediary registered with SEBI for three years, whereas for Narain for two years.


Also, SEBI has barred NSE from launching any new products for six months.


Following the release, the Congress party demanded that the government issue a white paper on the effectiveness of the NSE.

“The finance minister and the prime minister should have brought a white paper on the state of the national stock exchange and the former CEO of the exchange, pointing out the heinous activities of the ‘invisible father’,” the congressional spokesman said. Gaurab Vallabh told reporters about this two days ago. 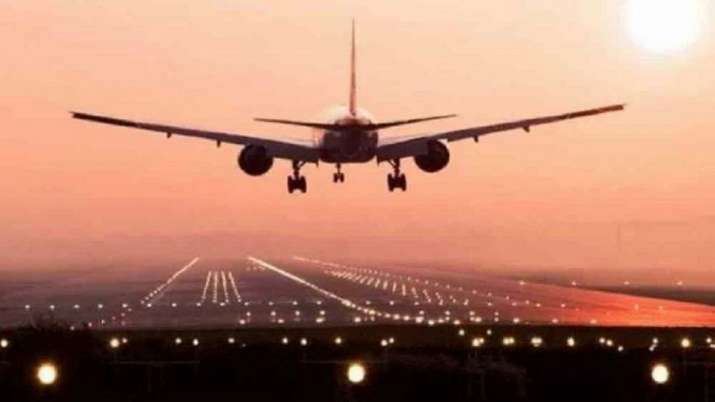 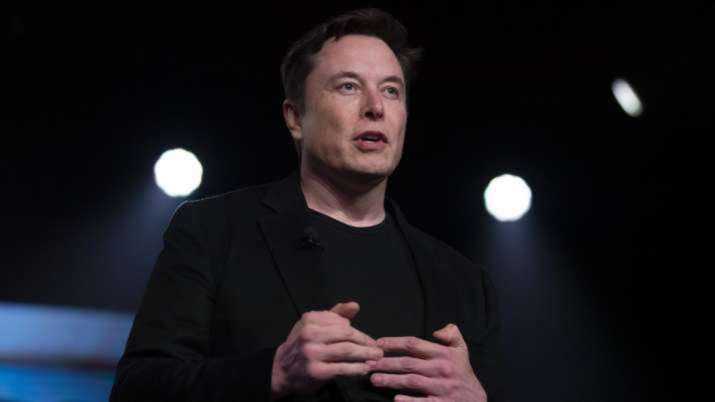 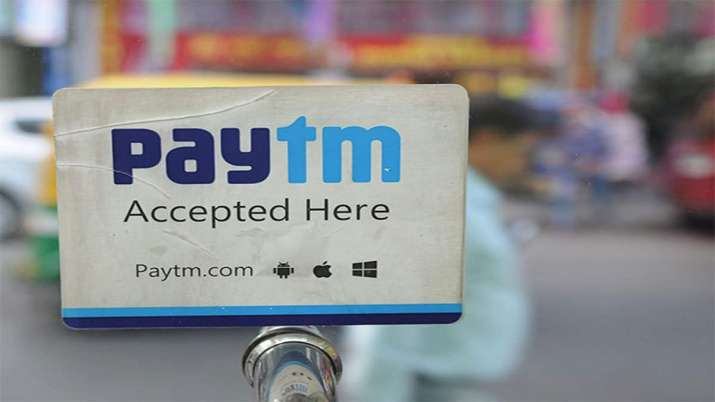