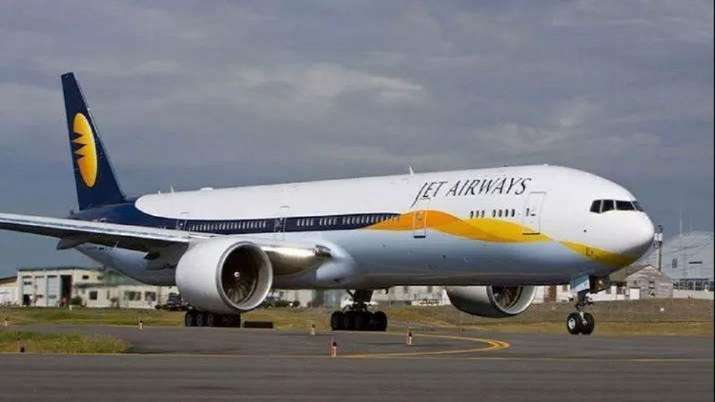 The Union Home Ministry has given security clearance to Jet Airways, which plans to resume commercial flight operations in the next few months, according to an official document.

The Jalan-Kalrak Consortium is currently the promoter of Jet Airways. The airline in the old incarnation was owned by Naresh Goyal and it operated its last flight on April 17, 2019.

Last Thursday, the airline conducted its test flight at and from Hyderabad Airport in a step towards obtaining Air Operator Certificate.

A letter sent by the Ministry of Civil Aviation on May 6 stated that the Union Home Ministry had issued a security clearance.

The letter, accessed by PTI, said it was “instructed to mention your application … to change the company / firm’s shareholding pattern, for the prescribed operator permit, to provide security clearance on the basis of security clearance. Ministry of Home Affairs”.

The aviation regulator DGCA conducted a test flight last Thursday to prove that the aircraft and its components were working normally.

Following the test flight on Thursday, the airline will have to operate a certified flight after which the Directorate General of Civil Aviation (DGCA) will issue an air operator certificate.

Proven flights are similar to commercial flights with DGCA officials and airline officials as passengers and cabin crew members on board. 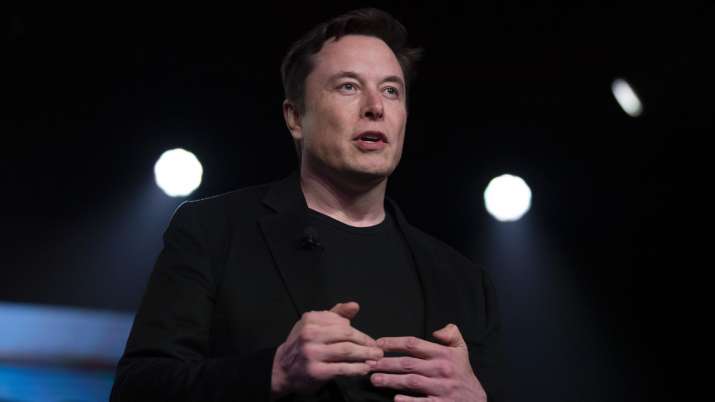 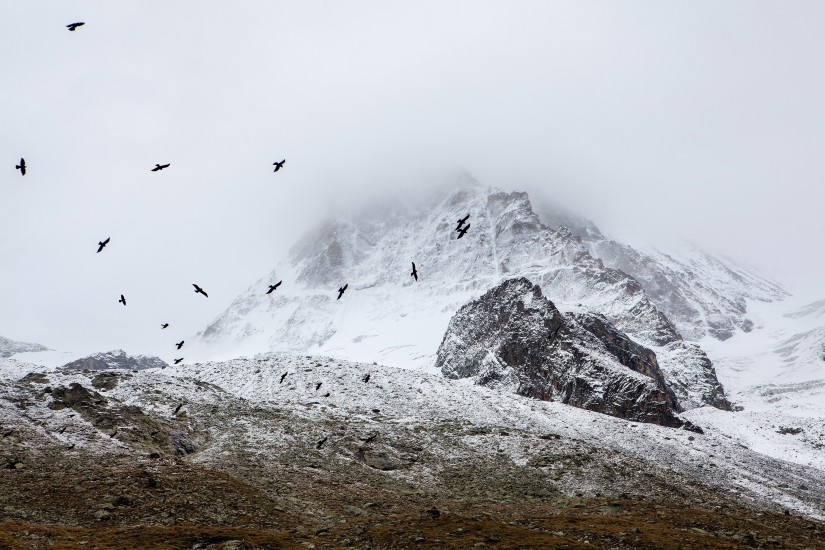