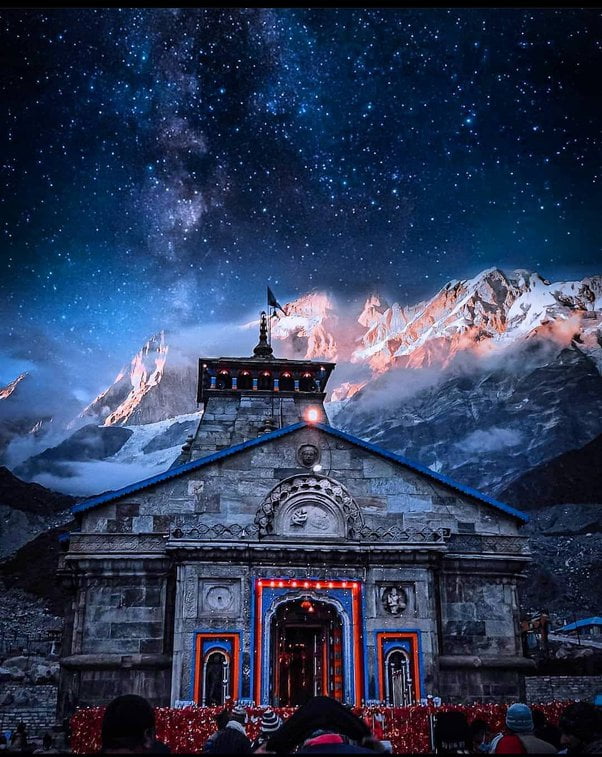 The scene of June 13, 2013 in Kedarnath Disaster, when even God could not escape from the heap of corpses and the wrath of the Ganges. 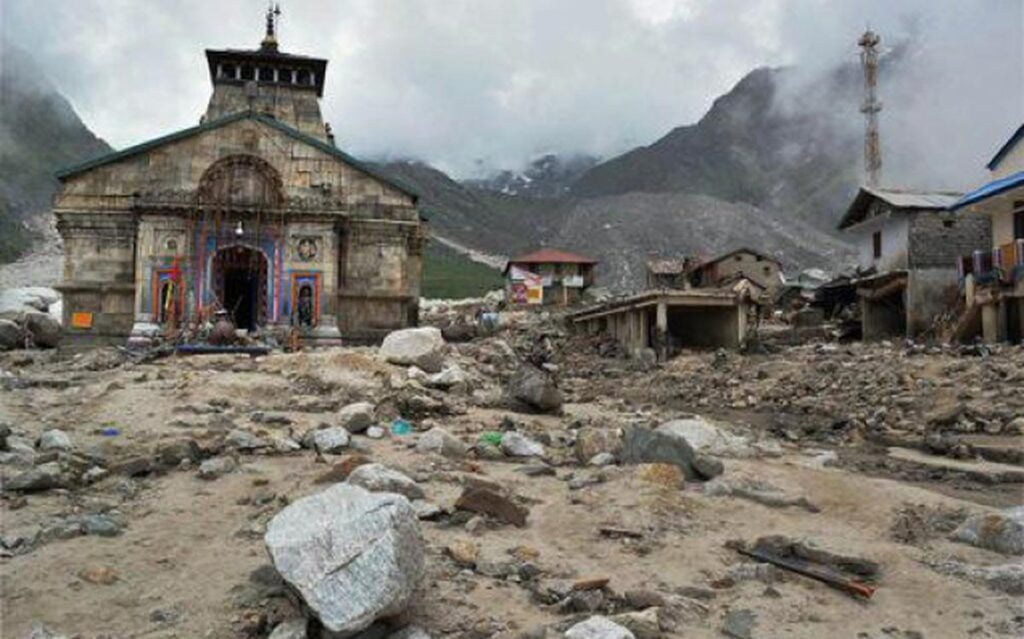 Kedarnath Dham was the most damaged due to this deluge in the year 2013. For the last several years, buried dead bodies were found everywhere… the devastation was so much. It took months to do the rescue work… New records have been made due to the influx of pilgrims in Kedarnath.

Rudraprayag: The date of 16-17 June 2013 in Rudraprayag district of Uttarakhand, left no stone unturned to destroy Uttarakhand. The sky disaster left traces of destruction in the entire Uttarakhand including the Kedar Valley, which could not be eradicated till now. After the efforts of 9 consecutive years, the journey of Kedarnath Dham started smoothly again. Rs 2700 crore was spent on the reconstruction of the areas affected by the catastrophe.

Kedarpuri Recovers from the Disaster

New records have been made due to the influx of pilgrims in Kedarnath. Kedarpuri has currently fully recovered from the tragedy. Despite the odd geographical conditions, the reconstruction works have been completed in a short time. Flood protection works have been done in Mandakini and Saraswati rivers. Much better facilities are now being provided by the government to the pilgrims in the Dham than before. After the disaster, the craze for heli service for Kedarnath increased a lot. At present, 9 heli companies have been permitted to fly to Kedarnath. 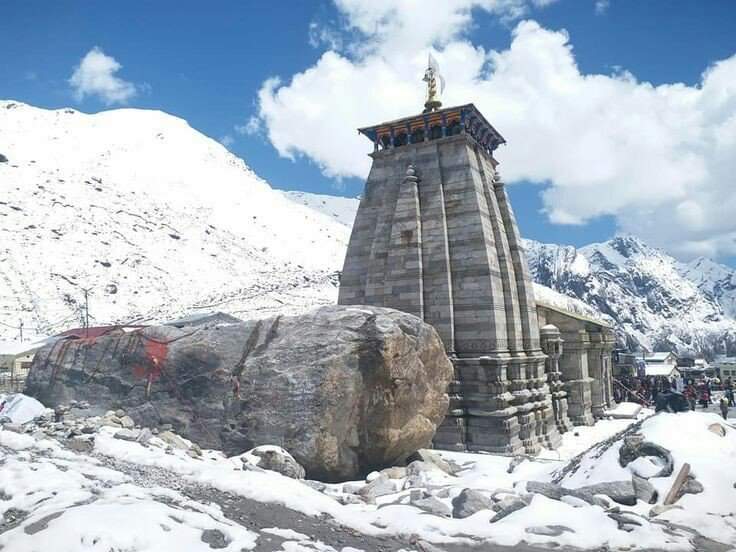 It is said that a big stone that came from above just behind the temple had secured Baba’s temple. Today that stone is known as Bhima Shila.

The wounds of the disaster become fresh on the anniversary

The pain of the people who went missing in the devastating calamity of Kedarnath Dham in the year 2013 is still visible on the faces of their families. Although nine years have passed since the disaster, the wounds of this disaster keep getting fresh again on the anniversary of the disaster. Still, no trace of 3,183 people has been found in this horrific disaster.

So many people missing now due to this deluge, Kedarnath Dham suffered the most in the year 2013. For the past several years, buried bodies were found everywhere. The devastation was so great. It took months to do the rescue work. People wandered from door to door in search of their loved ones. The pain of the people who went missing in the devastating disaster in Kedarnath Dham is still clearly visible on the faces of their families.

23 killed in a helicopter Crash 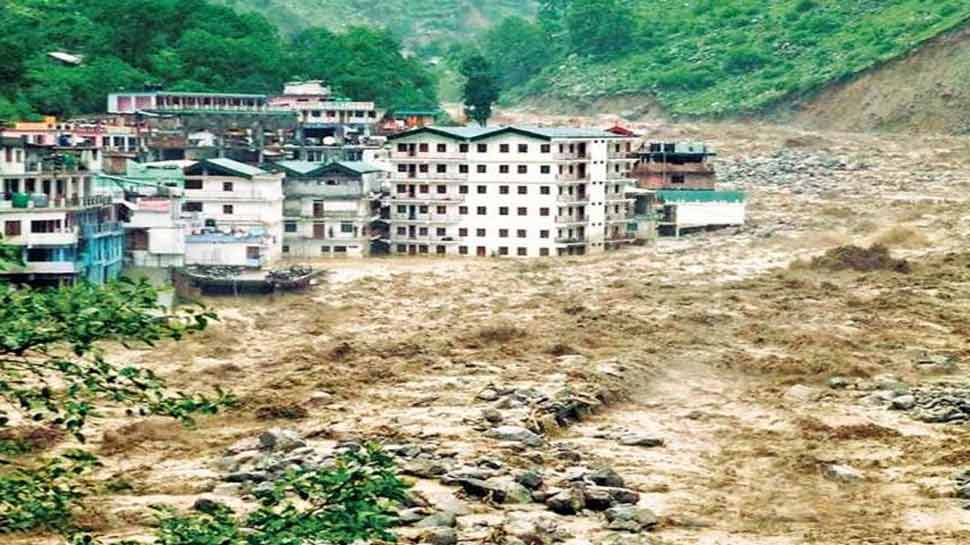 Nine years have been completed since the Kedarnath tragedy and in this period the form of Kedarnath has completely changed. Now pilgrims are coming with many times more enthusiasm than before to see Baba’s darshan and the divine and grand form of Kedarpuri. The number of visitors has more than doubled in these nine years. The government has made Kedarpuri quite safe from the point of view of the disaster. A three-tier security wall has been constructed around Kedarnath Dham for security.

No one has the exact figure of how many people died in the Kedarnath Disaster to date, but the information about the death of thousands of people is recorded in the police records. Not only in India but people from abroad also lost their lives. Nine years have passed since the disaster, but some questions are still alive today.

Those deep wounds of the Kedarnath Disaster

– More than 4400 people died or went missing in the Kedarnath disaster.

1309 hectares of agricultural land were washed away in the deluge.

– 30 thousand people were saved by the police.

– 55 skeletons were discovered in the search operation.

More than 11,000 cattle were washed away or buried in the rubble.

– More than 200 big and small hotels were destroyed.

The army took out 90 thousand passengers from the travel routes.

– 09 national and 35 state highways were damaged.

– 86 motor bridges and 172 major and minor bridges were washed away.

2300 crores spent on reconstruction in the state 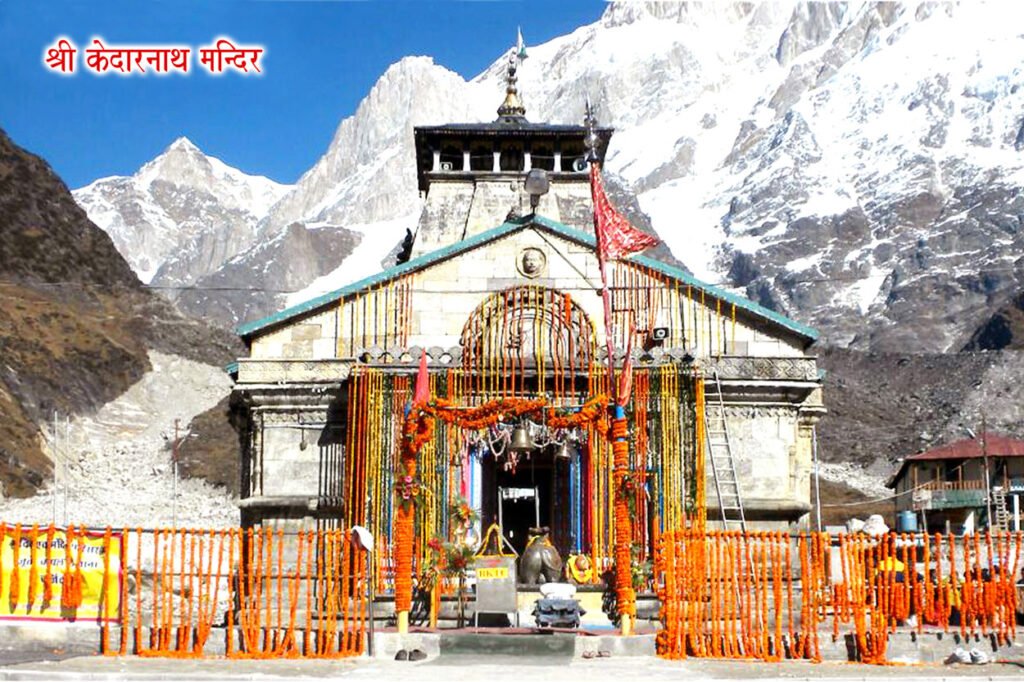 After the devastation caused by the 2013 Kedarnath Disaster, about 2700 crores were spent on the medium-term and long-term works related to reconstruction. Under the World Bank and Asian Development Bank-funded Uttarakhand Disaster Recovery Project, an amount of Rs 2,300 crore was spent on roads, bridges, treatment of hills, and construction of homes for homeless people. 2,382 buildings were constructed under the project. 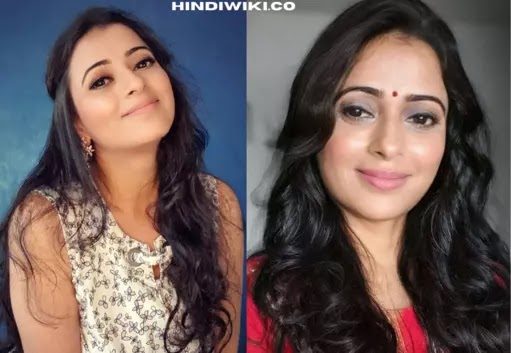 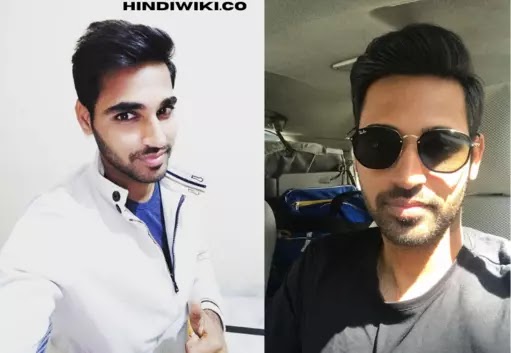 Artificial Intelligence and the Future of Web Designing.