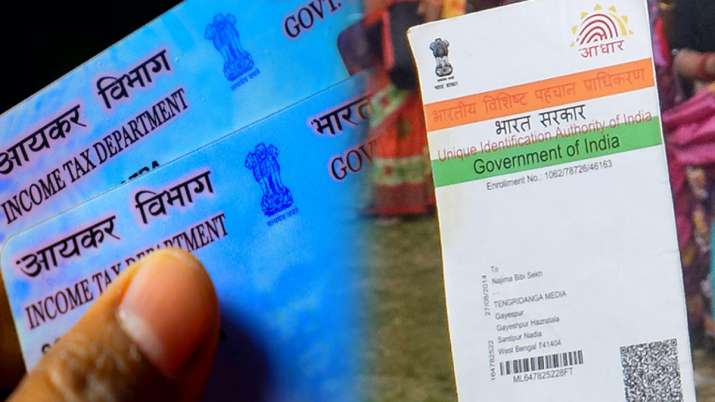 Taxpayers who do not link PAN with Aadhaar by March 31 will have to pay a fine of Rs 500 to Rs 1,000, the Income Tax Department said. March 31, 2022 is the last date to link Permanent Account Number (PAN) with Biometric Aadhaar. Failure to comply with the time limit will result in PAN being deactivated

In a statement, the Central Board of Direct Taxes (CBDT) said the delayed launch of Aadhaar would attract a late fee of Rs 500 if linked within the next 3 months or by June 30, 2022. Thereafter, Rs.1000 will be paid by the taxpayers as penalty.

If PAN is not linked to Aadhaar, PAN will become invalid after March 31, 2022. It could be reopened after the fine is paid, the CBDT notification dated March 29 said.

AKM Global, Tax Partner, Amit Maheshwari said that the government has finally extended the deadline for linking Aadhaar with PAN several times and finally came up with a late fee notification where a fine of Rs 500 will be levied for the first three months starting April 1, 2022 and then Rs 1,000.

“Any failure can result in PAN being deactivated, assuming that a person had no PAN for income tax purposes. Taxpayers are advised to check their income tax portal and make sure Aadhaar and PAN are linked. NRIs have some concerns. Maybe in some cases they don’t have Aadhaar, “said Maheshwari.

While PAN is used for a variety of transactions, such as opening a bank account, purchasing real estate or proving one’s identity, inactive PAN will trigger the domino effect and those who do not link their Aadhaar may face multiple challenges.

“Once your PAN is deactivated, the person will be restricted from conducting financial transactions (where quoting PAN as a mutual fund is mandatory), will be subject to higher rates of TDS and fines under Section 272B,” Agarwala said.

For those who do not have access to the income tax portal, the linking process has also been made available via SMS, he added.

Read more: March 31: Finish these 10 financial tasks before the deadline or pay a hefty fine 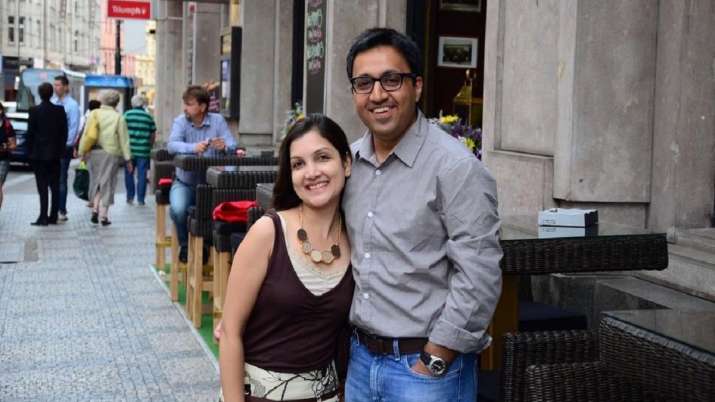 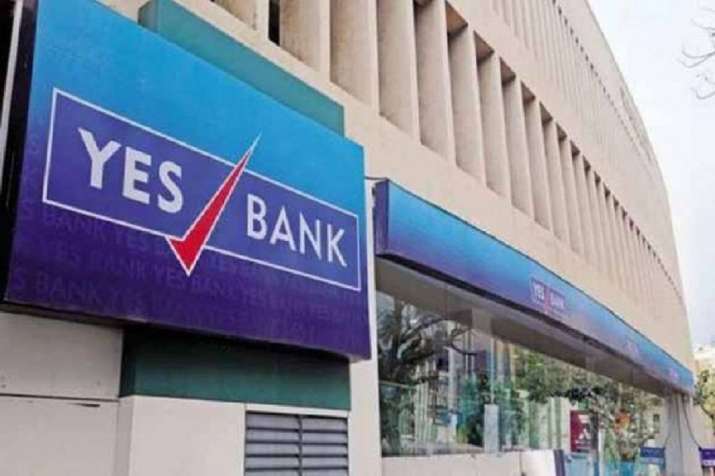 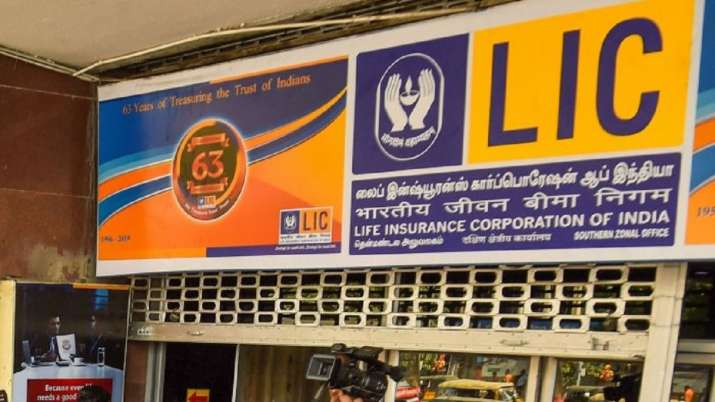 Cabinet allows up to 20% FDI in IPO-bound LIC: Sources