The Ohio State Senate has recognized and honored Vivek Agnihotri’s film ‘The Kashmir Files’. The quote presented to the filmmaker reads, “Writer and director of The Kashmir File, you deserve high praise because you have a special gift that undoubtedly brings joy to those with whom you have shared your talents. In fact, you are trying to make a film with universal appeal. It is a matter of great historical significance, speaks of the forced emigration of Kashmiri scholars and you can be justifiably proud of your achievements. ”

The note was jointly signed by Ohio Senate President Senator Matt Hoffman and State Senator Neeraj Atani. Expressing gratitude, Vivek wrote, “Gratitude: On behalf of the entire #TheKashmirFiles team and our listeners, I thank the Senate of Ohio State for this honor. The world recognizes the genocide of Kashmiri Hindus and the great value of India’s humanity. Thanks

Recently, Vivek Ranjan Agnihotri and his wife actress Pallavi Joshi announced to make a genocide museum. The filmmaker shared, “I am the Buddha Foundation which is run by me and Pallabi Joshi Makhanlal Chaturvedi will provide scholarships worth Rs 15 lakh to 5 students of National University of Journalism and Communication, Bhopal. Out of these 5 scholarships, 3 will be given to female students. Earlier, the same foundation had made some financial contributions to the Kashmiri Hindu community in Jagat near Jammu and raised funds for the Kashmiri community during the Kovid period. ”

Shilpa Rao on singer KK’s demise: The last time I saw him, I hugged him for two minutes straight | Hindi Movie News 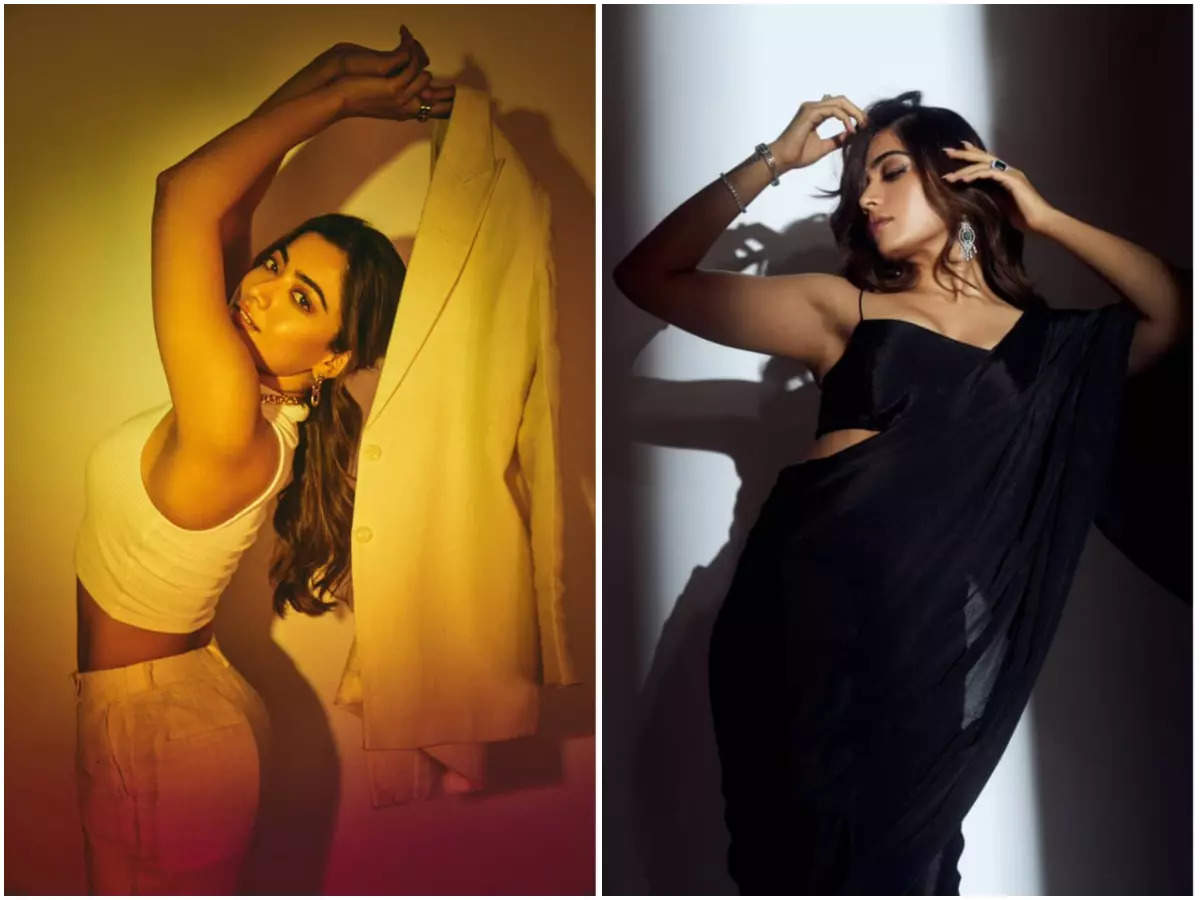