The Sensex and Nifty are down for the fourth session on Wednesday as investors remain on the sidelines ahead of US inflation data, which will signal a trajectory for the Federal Reserve to tighten policy. Sentiment has also been affected by continued selling by foreign institutional investors and the rise in crude prices, traders said.

Investors are cautious despite the global market green transaction due to the confidence of domestic investors and the sale of FIIs. The market has been volatile in anticipation of the release of US inflation data in April, which is expected to ease slightly. “Inflation will continue to rise but the big reaction is less likely because it has been factored by the market. The key determinant for market direction will be the pace of inflation decline in response to the Fed regime,” said Vinod Nair, head of research at Geojit Financial Services.

In broader markets, the BSE smallcap gauge fell 2.23 percent while the midcap index fell 0.46 percent. Among the BSE sectoral indices, capital goods accounted for 1.63 per cent, followed by IT (1.50 per cent), industry (1.39 per cent), telecom (1.22 per cent) and tech (1.07 per cent). Realty, banks and finance were the beneficiaries.

Elsewhere in Asia, markets in Tokyo, Hong Kong, Shanghai ended with gains, while Seoul settled slightly lower. European equity markets were quoted higher in the afternoon session. “On the global front, Asian markets were divided, while European markets were higher before the release of US inflation data, which could provide a clue as to how aggressively the Federal Reserve will raise interest rates,” said Mohit Nigam, Head – PMS, Hem Securities.

International oil benchmark Brent crude jumped 3.12 percent to USD 105.7. The rupee rose another 10 paise against the US dollar on Wednesday to settle at 77.24 (temporary) as the US currency retreated from its 20-year high. Foreign institutional investors offloaded shares worth Rs 3,960.59 crore on Tuesday, continuing their sell-off, according to the stock exchange. 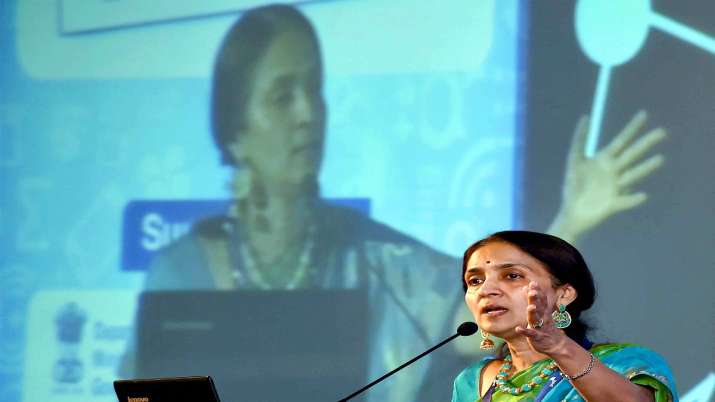 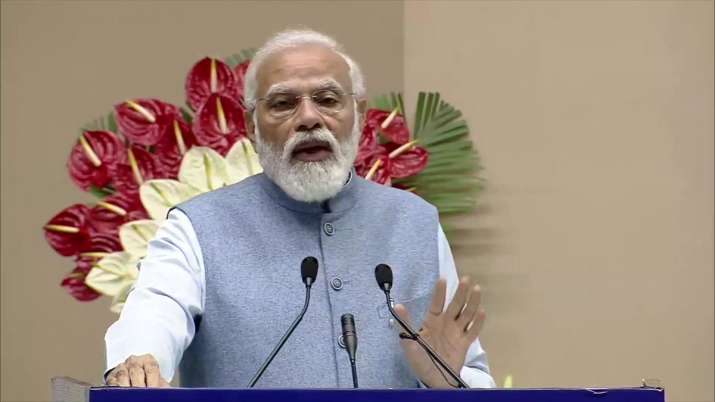