Tata Group has become such a name today, about which there are many things on everyone’s tongue. Let us tell you that this is such a group that not only stands as a business with the people but also the sentiments of many people are attached to this Tata Group. The Tata Group is a private business group with its head office located in Maharashtra, Mumbai. We all know this thing about Tata Group that its ex-chairman is Ratan Tata. We keep hearing about TATA EMPIRE in newspapers and on social media every day. And for this reason, we also know a lot about Tata. But let us tell you that even now there are many such things about TATA EMPIRE that you will be unaware of. Well, it doesn’t matter because today we are going to tell you a lot about Tata Group.

Ratan Tata, considered a successful businessman and rich personality, was awarded Padma Bhushan by the Government of India in the year 2000 in the field of industry and business. Ratan Tata has worked hard to take the TATA EMPIRE on the path to success. He has stood with the Tata group for more than 50 years. Not only this, but he has also been the chairman of Tata for 21 years.

What is Tata Group? As we know, the Tata empire continues to be recognized as a multinational brand as well as the largest conglomerate in the country. Today, lakhs of people are being given employment by Tata Group across the country. During the year 2015-2016 itself, its revenue was measured to be around $ 103 billion. Which was told to be $ 103 billion in the year 2021.

It is said that Tata has a total of 96 companies which work in different sectors. Not only this, there are some names in these companies that have been publicly listed. In today’s condition, Tata Group is seen as active in more than 40 countries. With this, Tata has reached 6 continents. Tata Group is providing its services in more than 140 countries of the world.

Another special information related to TATA EMPIRE is that Tata also has a charitable trust, through which works are done for the good of the country as well as the people. The Tata Charitable Trust owns about 65 per cent of the Tata Group’s share History of the Tata Group: 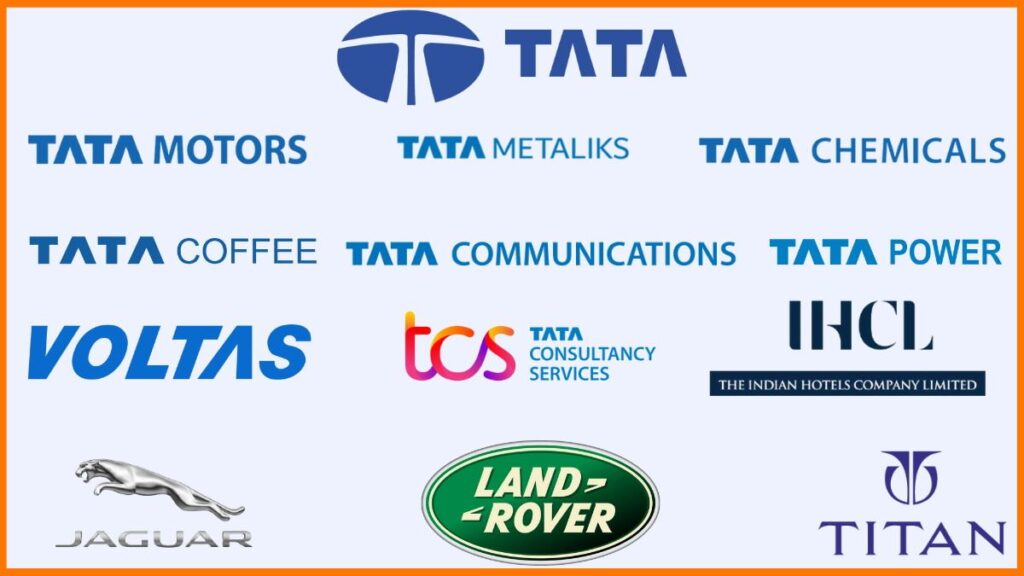 Born in an Indian Parsi family, Jamsetji Tata founded the TATA EMPIRE. In fact, in the year 1868, Jamsetji Tata bought a bankrupt oil mill for just 21 thousand rupees and after that started a cotton factory there. Along with this, he also set four important goals in his life. Some of which are as follows: Construction of Iron and Steel Company, Building of World Level Institution, Construction of Hotel and Hydro-Electric Power Plant.

However, he could not fulfil all his goals in his life. He built the Taj Mahal Hotel but his next-generation made all his dreams come true. His contribution to the growth of Tata was incomparable. Because of this, a city named Jamshednagar has also been built in Jharkhand under the name of Jamsetji Tata by the Government of India.

After the departure of Jamsetji Tata, the command of Tata came into the hands of Sir Dorab Tata and he also did a lot of work for this group. But after his death, the reins of the company were handed over to Ratan Tata. Ratan Tata is the son of Naval Tata, the adopted grandson of Jamsetji Tata.

The Tata Group has been continuously moving forward and has expanded its name a lot in the country as well as abroad. Let’s look at some important points of its expansion and know the history of TATA EMPIRE. These are some as follows:

2. After taking this business forward, the Tata Hydro-Electric Power Supply Company was started in the year 1910.

3. Tata Oil Mills was established in the year 1917 and only after that the Tata Group started stepping into the domestic market as well.

4. In the year 1932, Tata Airlines was established by Tata Sons. Which was made a government airlines company after independence. But Tata Sons rejoined Tata with the highest bid in the year 2021.

5. Telco (TELCO) was established in the year 1939. Today we know this telco by the name of Tata Motors. After which the work of making railway locomotives and other machines for the railways was also started by Tata in the year 1945.

6. In 2007, the United Kingdom’s Corus Group was also taken over by the Tata Group. Let us tell you that Corus is the world’s largest iron-steel manufacturing company.

History of TATA EMPIRE: Indian business man Ratan Tata has a different identity in the entire country, whose great behavior touches everyone’s heart. While EMPIRE has been working for the progress and success of the country for years, but many generations of Ratan Tata have worked in building this business group.

Although most of the people of the country only know about Ratan Tata, while his earlier generations have played an very important role in taking forward the TATA EMPIRE. So let’s know how the TATA EMPIRE was started and who has carried this group forward from generation to generation. 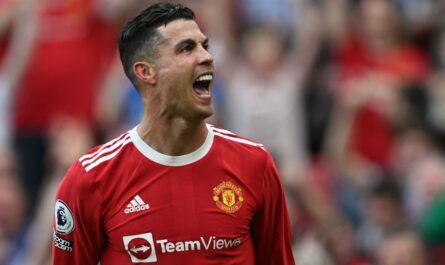 Cristiano Ronaldo’s net worth: A dive into CR7’s wealth report 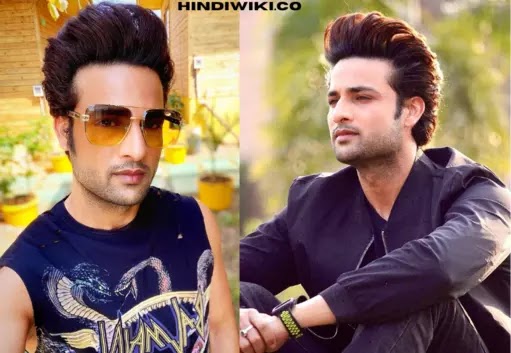