A report by Oxford Economics, an independent consulting firm, states that YouTube’s creator ecosystem has created significant economic value and contributed an estimated Rs 6,800 crore to the Indian economy by 2020.

The report assesses the economic, social and cultural impact of YouTube in India. It shows that YouTube’s growing Creator ecosystem will support 6,83,900 full-time equivalent jobs in the country by 2020.

Oxford Economics’ research combines YouTube-driven advertising revenue with other related revenue, such as non-advertising revenue including subscription and alternative monetization and off-platform revenue such as fan-meetup and sponsorship.

YouTube says that in addition to the revenue generated on the platform, a manufacturer’s presence can help them gain a global fanbase and explore multiple revenue streams through brand partnerships, live performances and other means. These sources of revenue not only support jobs and income for creative entrepreneurs but also encourage greater activity in the supply chain, YouTube said.

India is a huge market for digital and social media companies and has seen strong growth behind smartphone sales and affordable data rates. Social media users have grown by leaps and bounds, and content creator ecosystems have prospered. That said, major social media platforms have in the past raised a storm of criticism for spreading hate speech, misinformation and fake news on their platforms and constantly calling for more accountability.

Under the IT rules announced in the country last year, large digital platforms (with more than five million users) are required to publish periodic compliance reports every month, detailing the complaints received and the action taken on them. According to estimates shared by the government last year, the country has 448 million YouTube users, 53 million WhatsApp users, 41 million Facebook users, 21 million Instagram and 1.75 million Twitter users.

Also read | Explained | E-Passport from Digital University: Budget 2022 is a technological advancement for the Indian economy 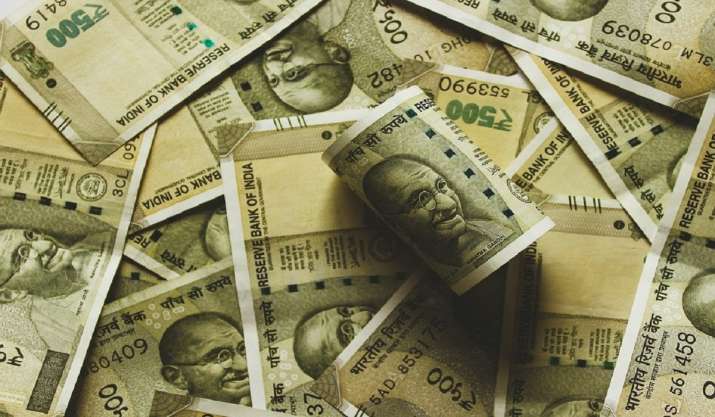 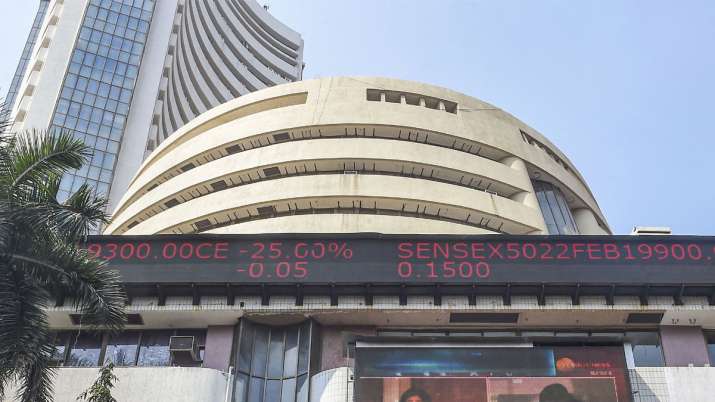 How to choose right stocks to optimize returns from share market