Amit Jain is the Chief Executive Officer (CEO) and Co-founder of GirnarSoft, an IT externalizing company that launched CarDekho in 2008. The CarDekho website and mobile application help its users buy the right vehicle they are looking for. The reliable reviews of experts help the users differentiate and compare the vehicles to buy the most preferable one. The comparisons are basically done through detailed information, pictures, and videos of the brands and models available in India.

Amit Jain CarDekho’s co-founder is soon going to be seen judging the popular show, Shark Tank India along with other sharks. Discover more about Amit Jain’s net worth, personal and professional life, education, and more.

Amit Jain was born and brought up in India. He completed his academics in Jaipur and Delhi. His mother, Nilma Jain is a homemaker and his father, Late Mr. Prashant Jain was an Ex RBI officer and also a gemstone businessman. Amit has a younger brother, Anurag Jain who is the co-founder and COO of CarDekho Group. Amit’s wife, Pihu Jain is the Head of Girnar Foundation.

Amit Jain, CarDekho’s CEO did his schooling at Saint Xavier’s School, Jaipur. He completed his graduation from IIT Delhi in 1999.

Shark Tank India Season One turned out to be a great success for numerous startups as well as the sharks. The show’s second season trailer is out, and Amit Jain can be seen as a new shark on the show. Amit has replaced the previous season’s most prominent shark, Ashneer Grover.

Amit is super thrilled to be a part of the show. While expressing his excitement, he wrote on his LinkedIn, “Looking forward to mentor budding entrepreneurs on the show to build a new India.”

Being a judge on one of the most popular shows among Indian audiences will undoubtedly add to Amit’s success.

Due to certain reasons, Ashneer Gover will not be featured in Shark Tank Season 2. Furthermore, Ghazal Alagh will also be seen not making any appearances in the upcoming seasons. Additionally, the host Rannvijay Singha has been replaced by the comedian, Rahul Dua. Thus, due to the absence of two sharks, Amit Jain has found his way into the show. Season 2 shall be aired on Sony Liv application and Sony TV from 2 January 2023.

As per TOI, Amit Jain has a net worth of Rs. 2900 crores. The Co-Founder and CEO receive a large share of his earnings from the first company, CarDekho which is presently evaluated at nearly Rs. 110 crores. Furthermore, he also gains a certain amount of profit from InsuranceDekho, BikeDeko, and CollegeDekho. He invests in a lot of start-ups and stocks and all of this sums up to form his earnings.

Who is the owner of CarDekho?

The CarDekho Founders are Amit Jain and Anurag Jain. Amit Jain is also the CEO of CarDekho.

Can I sell a used car online in India?

Who is the new shark on Shark Tank India Season 2? 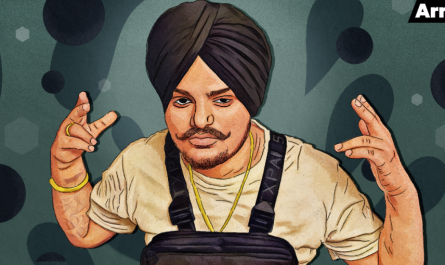 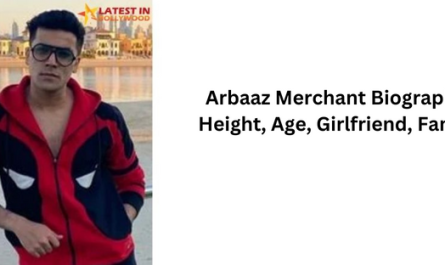